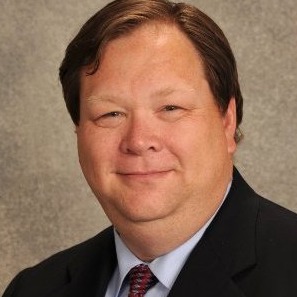 Jim joined ACMHS in December 2017 and became CEO in January 2018. Since joining ACMHS, Jim has focused on re-vamping the employee salary schedule, developing an incentive pay program for all staff, and expanding access to services across the company.

Prior to joining ACMHS, Jim had been conducting program reviews for several leading academic psychiatry departments across the country. For five years, he was the Executive Director of the Pediatric Mental Health Institute at Children's Hospital of Colorado in Aurora, CO.  As the first director, he led the creation of a strategic plan that resulted in significant expansion of mental health services. Before joining Children's Colorado, Jim was the Business Director for PsychoSocial Services at Seattle Children's Hospital. While there Jim led the creation of the Seattle Children's Autism Center as well as the Partnership Access Line, a Child Psychiatry consultation program for primary care providers serving the States of Washington and Wyoming.

Jim has an MBA from Indiana University and over 20 years of healthcare leadership experience. 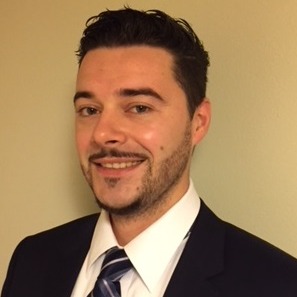 Originally from Serbia, Mladen arrived in Fairbanks, Alaska, in 2006 to play basketball at the University of Alaska Fairbanks after receiving an athletic scholarship. Upon graduation, Mladen decided to move to Anchorage where he began his career as a financial auditor with a local CPA firm. During his audit years, he traveled all across Alaska and worked with many not-for-profit and healthcare organizations in the state. In 2015, Mladen left auditing to start his own financial accounting and consulting business before deciding to join ACMHS on February 1, 2018.

Dr. Hiestand began as Chief Medical Officer for ACMHS and FCMHS on August 1, 2018. She came to us from Bartlett Regional Hospital in Juneau where she was their Medical Director of Behavioral Health for 3 years. Previous work experience includes serving as Associate Chief of Psychiatry at Oregon State Hospital in Salem and Medical Director at Northwest Permanente/Kaiser in Portland, Oregon. Dr. Hiestand studied at Tulane University in New Orleans and received her medical degree from Washington University in St. Louis. Dr. Hiestand is Board-certified in Psychiatry, Addiction Medicine and Psychosomatic Medicine/Consultation-Liaison Psychiatry. Her favorite band is Soundgarden. 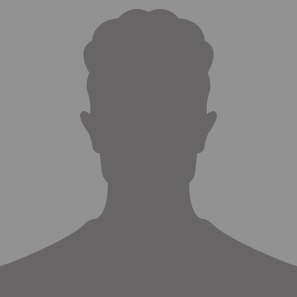 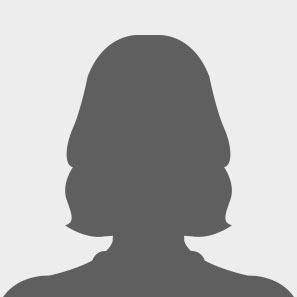 Not a member? Register

NOT A MEMBER?
OR